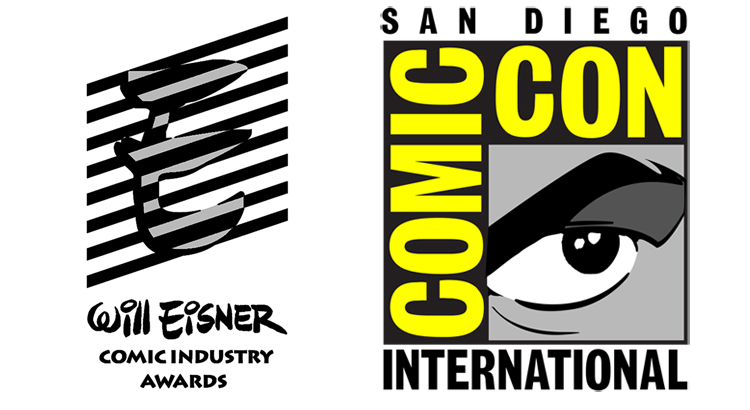 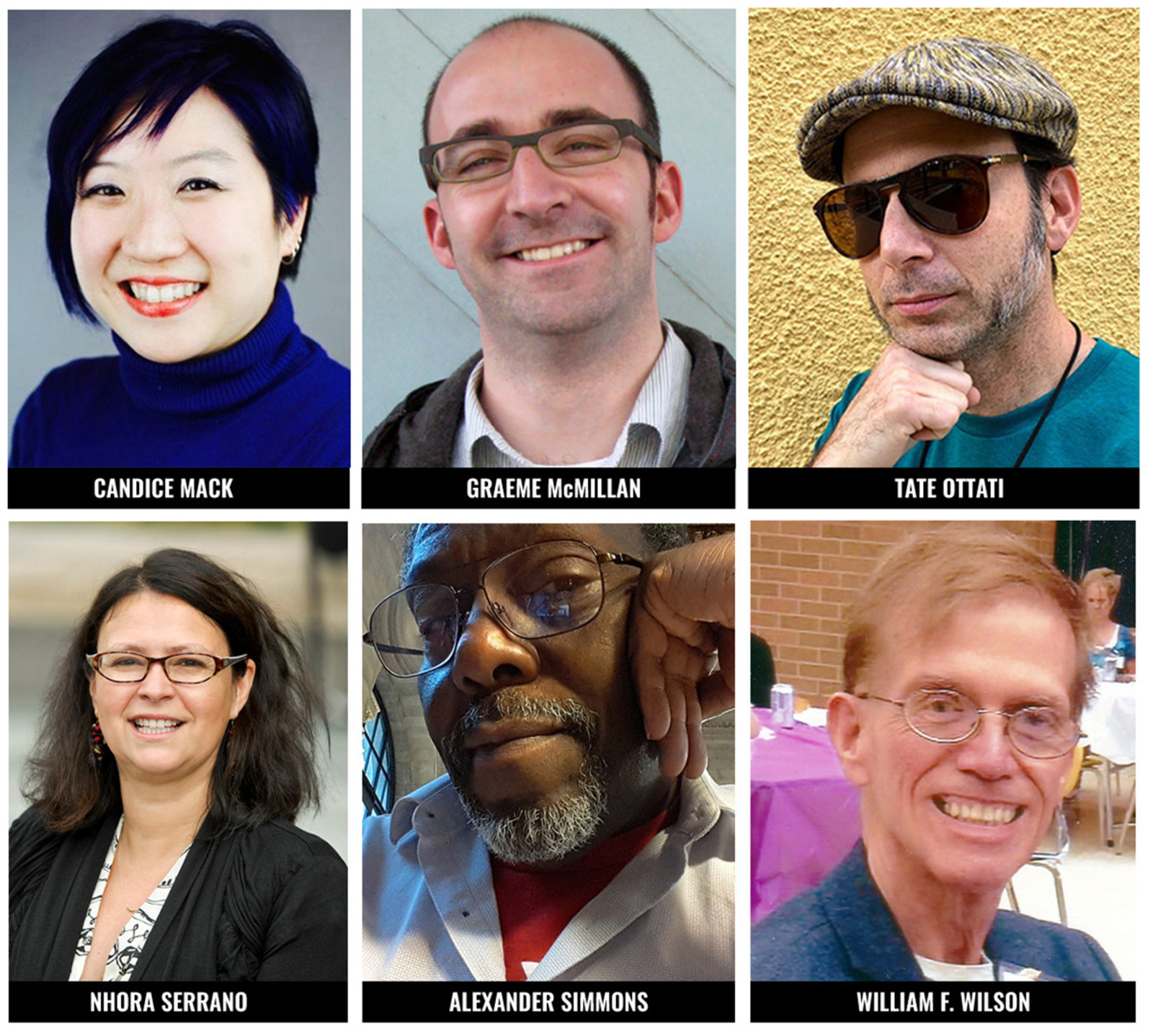 Candice Mack
Candice Mack is the manager of systemwide Young Adult Services at the Los Angeles Public Library, where she helps coordinate teen programs and collections at the third largest library system in the United States. She was the president of the Young Adult Library Services Association (YALSA) in 2015-2016 and served as the chair of YALSA’s Great Graphic Novels for Teens Committee (the fifth chair since the committee’s inception and the first chair of Asian American descent) in 2010-2011.  She has reviewed graphic novels and young adult literature for the American Library Association’s Booklist journal since 2011. More recently, Candice has worked with San Diego Comic-Con and San Diego Public Library to help moderate, present at, and organize panels for the Comic Conference for Educators and Librarians.

Graeme McMillan
Graeme McMillan writes about comic books and pop culture for The Hollywood Reporter, Wired, and Playboy. His work has appeared in The Los Angeles Times, Time, io9, Comics Alliance, CBR.com, and Newsarama, among other outlets, and he’s half of the comic book podcast Wait, What? After graduating from Grays School of Art in Aberdeen, Scotland, with an MA in art & design, he worked as a teacher, graphic designer, and call center manager before finding his niche in journalism.

Tate Ottati
In 1993, Tate Ottati opened his first comics store in Lauderhill, Florida, at the tender age of 17. Today Tate and his family operate an over 10,000-square-foot comic shop, a separate 2,000-square-foot tabletop gaming shop, an art gallery+boutique, and a second smaller comic shop 45 minutes north of the main location. Hosting multiple annual events every year and offering a hugely diverse selection of products has made his business something special to the community and brought him the 2009 Will Eisner Spirit of Comics Retailer Award.

Nhora Serrano
Nhora Lucía Serrano is a visiting assistant professor of Comparative Literature at Hamilton College in Clinton, NY. Originally from Colombia, she has always been passionate about the interplay between image and word in newspaper strips, editorial cartoons, and the book arts in the Anglophone world and Latin America. Serrano is treasurer of the Comics Studies Society and serves on the MLA Executive Forum on Comics and Graphic Narratives. Serrano is also the recent recipient of a Special Collections fellowship at Hamilton, where she is studying the George Cruikshank collection as well as Gus Arriola’s Gordo. An author of several visual studies articles and encyclopedia entries, Serrano’s edited anthology Immigrants and Comics: Graphic Spaces of Remembrance, Transaction, and Mimesis (Routledge) will be published in 2018.

Alexander Simmons
Alex Simmons is an award-winning freelance writer, comic book creator, and playwright, as well as an international teaching artist, guest speaker, and educational consultant. He’s written Batman, Scooby Doo, Archie, Tarzan, and more, as well as his own original series, Blackjack. For years Simmons has taught writing and arts education master classes and workshops to students, children, and educators in the US, Europe, West Indies, and Africa.

William F. Wilson
Bill Wilson’s first Comic-Con was 1971. After being an attendee for many years, he became a member of the Cartoon/Fantasy Organization, which showed Japanese animation to enthralled audiences at the 1980 Comic-Con. He eventually became president of the Los Angeles chapter. In 1985 and 1986 Bill put together evening anime programs at the Con,  and he worked with Japanese businesses to sell at Comic-Con and introduced American distributors to the imports. In 1985 he was chair of the second Comic Book Expo, Comic-Con’s industry trade show. After that he worked in the Registration department for several years, and In 1991 he organized one of the first LGBT events held during Comic-Con. For the last few years he has been in charge of the Eisner Awards nominee display in the Art Show.