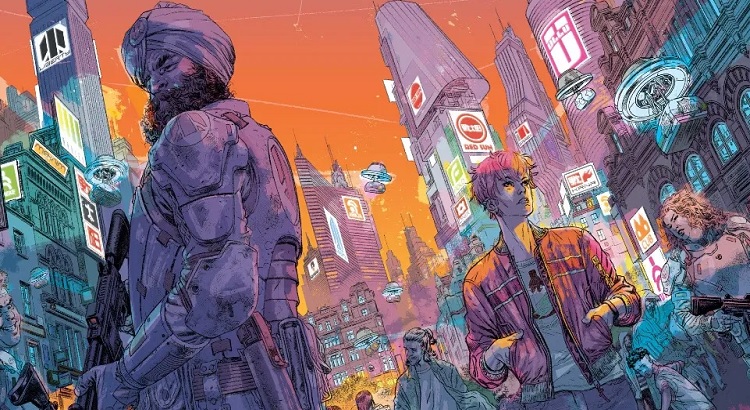 NEW YORK, NY–Z2’s fall lineup continues to be revealed throughout the month, with some of the publisher’s most anticipated projects yet to be announced this week! Today, exclusively through the Kickstarter crowdfunding platform, the publisher launches a partnership to bring the third chapter of the Duncan Jones directed saga he began with MOON to a new life in comics! This unique project pairs Jones with some of the biggest names in comics, as assembled by the multiple-Eisner nominated writer/editor, Alex de Campi.

“I think the first proper graphic novel I ever read cover to cover was the stunning Rise and Fall of the Trigan Empire that I found among my dad’s books” says creator Duncan Fegredo.” It was written by Mike Butterworth, but it was the art by Don Lawrence that captured my imagination and left me with an unquenchable desire to one day make a graphic novel as transporting as that.  It was immersive.  World building on a planetary scale.  What MADI would hope to achieve with its road-trip depiction of a near future Earth.  Yeah, I make movies, but I write, and I worked in video games too.  I enjoy the discipline of carefully planned story telling.

“Duncan and I love interacting with our fanbase and have a very DIY mentality so the idea of going directly to fans is super appealing and feels very natural. I love Kickstarter; I’ve run two previous successful campaigns on the platform and backed a ton of campaigns over the years” says Alex de Campi. “With Z2 backing us up it’s made the process so much easier and we’re delighted they were so enthusiastic about our funny hybrid approach to publishing. I truly believe the Kickstarter audience is special and it’s a thrill to bring them MADI, which is such a gorgeous book drawn by an absolute murderer’s row of comics talent. Of course the book will later be out in stores, but you can only get it first on Kickstarter.”

Jones continues “Working with multi-time Eisner nominated comic creator Alex De Campi has been such a blessing. She is smart, experienced and patient enough to deal with my occasional mad-capperies. We are a solid, complimentary team, but our story telling was always going to live and die on the artists we could attract to the project. Frankly, I dare you to name a single book that has the arsenal of talent we bring to the tale; Dylan Teague, Duncan Fegredo, Glenn Fabry, Pia Guerra, Simon Bisley, Anie Wu, Rufus… and more, each huge names in their own right… Its friggin insane. And with a partner like Z2, who will make sure the book is finished with the same care the insides were given, we we are about to deliver something we hope will be as formative on readers as The Trigan Empire was on me.”

MADI is a 260-page road trip sci-fi graphic novel set in the future.

Madi Preston, a veteran of Britain’s elite special operations J-Squad unit, is burnt out and up to her eyeballs in debt. She and the rest of her team have retired from the military but are now trapped having to pay to service and maintain the technology put into them during their years of service.   They’re working for British conglomerate Liberty Inc as mercenaries, selling their unique ability to be remote controlled by specialists while in the field, and the debts are only growing as they get injured completing missions. We meet Madi as she decides she’s had enough.  She will take an off-the-books job that should earn her enough to pay out her and her sister, but when the piece of tech she’s supposed to steal turns out to be a kid, and she suddenly blacks out… she finds herself on the run from everyone she’s ever known.

In a globe-spanning adventure from Shanghai to Soho, Madi has to stay one step ahead of the giant corporations closing in on her from all sides…

“We at Z2 have been fans of both Alex and Duncan’s for years, and were thrilled to have the opportunity to work with them on such a prestigious project” says publisher Josh Frankel. “While most people associate us with music-affiliated books these days, our goal is to publish the highest quality comic book storytelling, and there is no better example of that than MADI. The names assembled to work on this reads like a list of the creators any publisher dreams to work with.”

MADI will be published by Z2 Comics in November of 2020, and is available for preorder exclusively through Kickstarter, with a host of special rewards for those who get in early, including special day one pricing for the standard and hardcover editions. For more information, please visit the Kickstarter page. 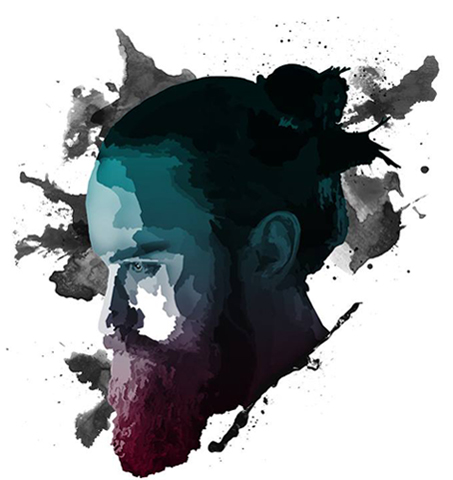 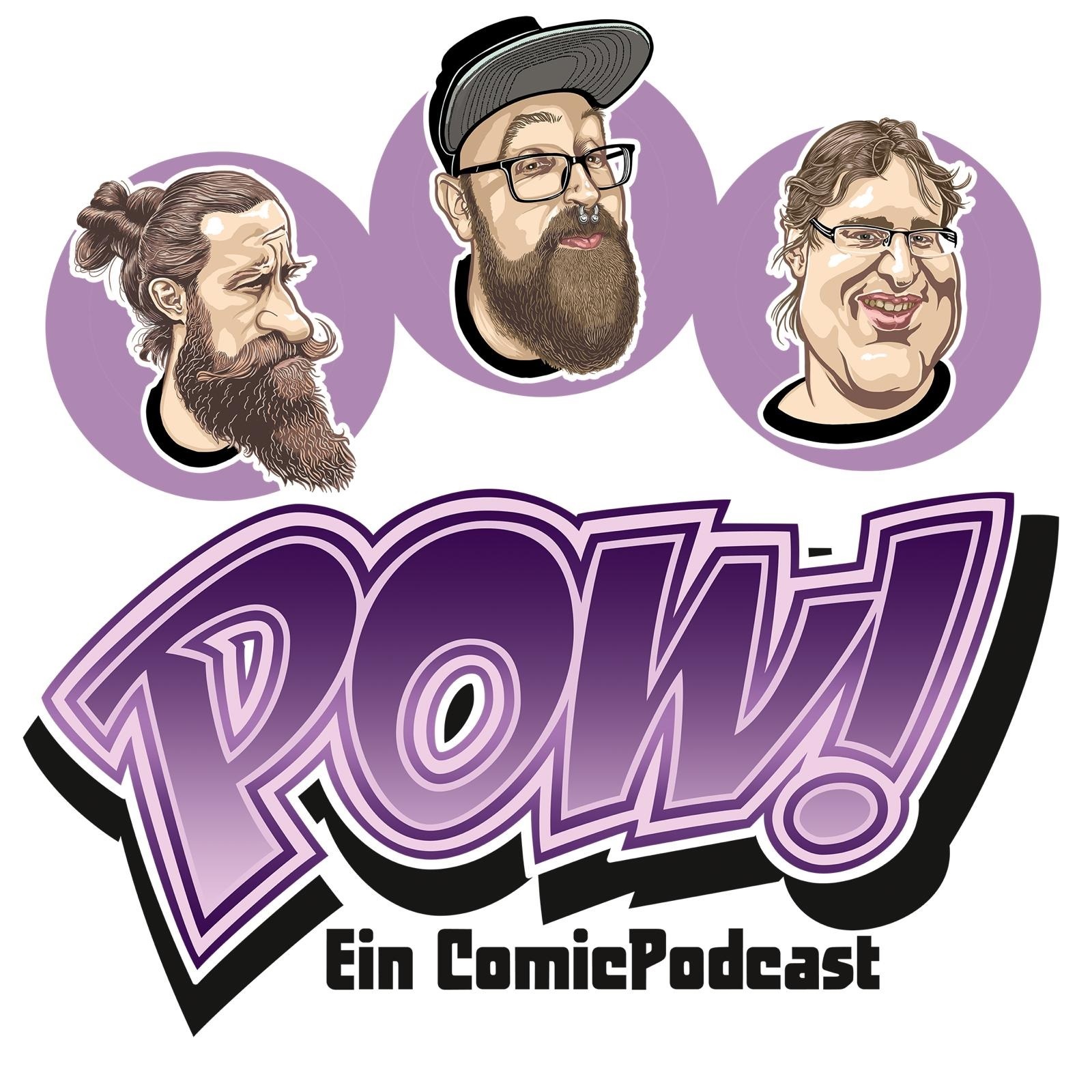